Is a lack of shade preventing you from enjoying your outfoor living space? 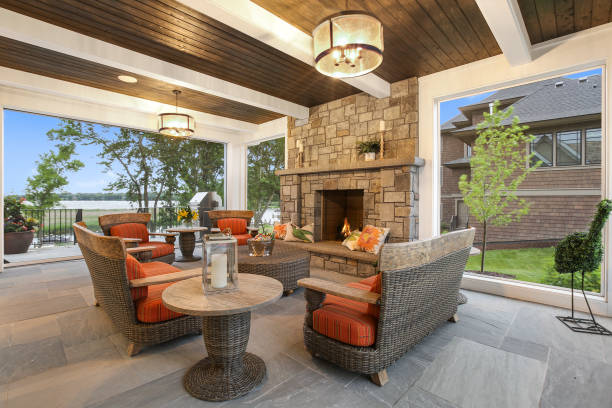 Outdoor living is very relaxing and a great way to connect to nature.

Outdoor living is very relaxing and a great way to connect to nature while enjoying the comforts of your home. Just having a shaded space with a cooking and dining area specifically designed to fit your needs makes entertaining fun or having a quiet evening enjoyable. We also work with premier pool builders to completely enhance your experience give you the outdoor retreat you have been dreaming of. 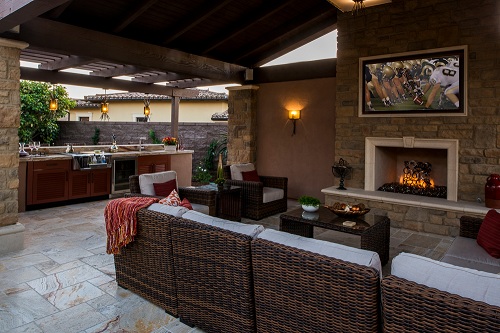 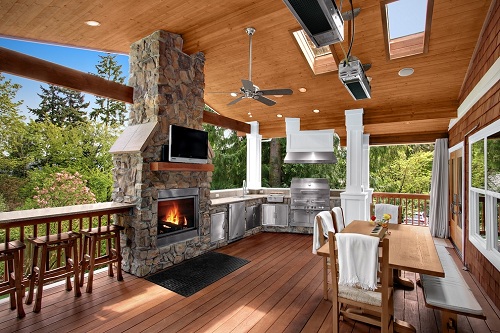 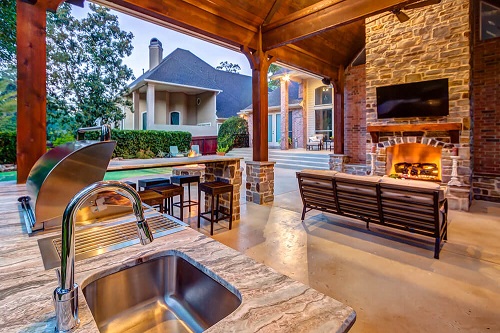 Finding the best General contractor in Austin, Texas is a task that is arduous and time-consuming as shortlisting the best among many who will take the responsibility of remodeling your home is indeed like climbing the mountain and to ensure that you will choose the best among them and to reduce your stress here is a complete guide for you that would solve and provide some information that you need to choose the best General contractor in Austin, Texas.

Who are General contractors and what do they do?

A general contractor is a person who supervises and manages each and every dimension of a home remodeling work or project. The responsibilities of a general contractor in Austin, Texas withholds works like keeping eye on every single progress and fasting up the pace of the remodeling by hiring various skilled workers or subcontractors such as plumbers, electricians, Carpenters, etc. Moreover, he/she ensures to minimize or avoid or compensate for any kind of damage done on the worksite, if there are financial losses happen while managing the worksite then the general contractor would be the one who is going to compensate for that.

Types of General Contractors and their expertise:

Things to consider for Finding the Best General contractor in Austin, Texas

Make sure that the contractor that you are choosing for the purpose of remodeling or renovation in Austin Texas has a valid license that authorizes him/her to perform duties as a contractor in Austin, Texas and there is proper mention of the bonded clauses as well so that if any unfortunate incident happens or the project remain unfinished till deadline then your money remains protected.

Giving responsibility to a general contractor to do the home remodeling is a task which has to be handled by someone who has an ample amount of experience in this business and having a thorough look at his/her previous projects would be a wise move so that you can be ensured about the skills of the general contractor that you will select to do the work for you. He/ She should be a handler and a creative manager of the aftermath of the project as well because the proper disposal of the debris or the industrial residue is a must to properly finish the project.

When you have decided to go for the project and choose a lucky and the best contractor makes sure to bargain the budget or money which is sensible and the fluctuation that could happen in future if any problems occur. Just remember the bonded clause of the contractor so that you will not be liable to pay any additional money.

As we have already discussed some important aspects of how to choose the best General Contractors in Austin, Texas now it’s your time to do the practical part. Hope your queries got resolved.